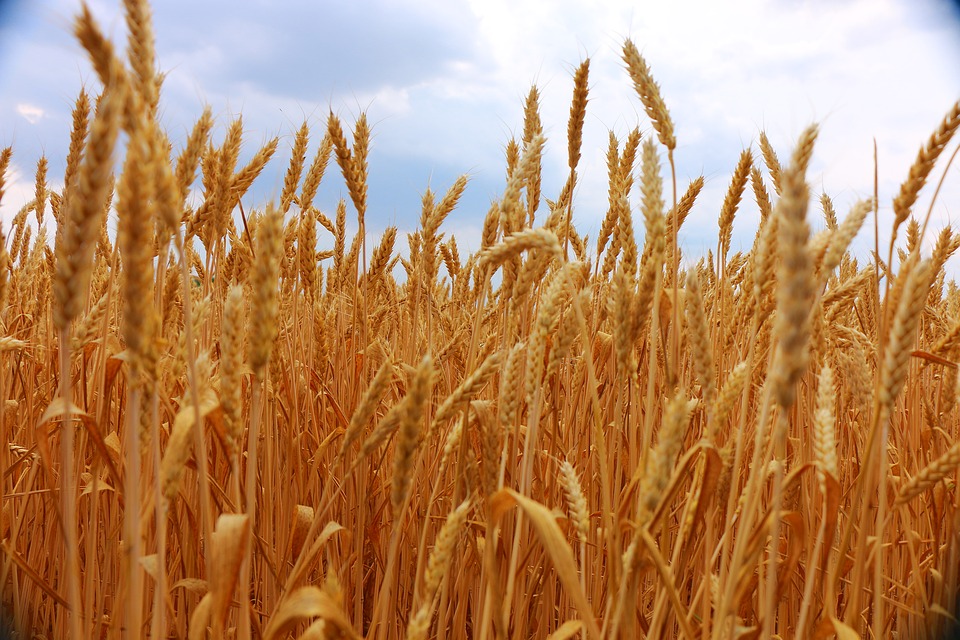 As we have written in our previous posts, the Jewish Feast of Shavuot or Pentecost was celebrated for two major reasons. The first was to acknowledge the fact that at this time of year, during the Exodus at Mt. Sinai, God gave his people the ten commandments and other instructions on how to live. The Torah was God’s contract with his people. Exodus 19:5 says, “If you will obey me fully, then out of all the nations you will be my treasured possession”. They celebrated to be reminded that they must closely observe all that God had commanded them to do. (Read, The Many Parallels of Sinai and Pentecost for more details).

The second reason that God said to set aside the Feast of Shavuot was an agricultural one. The timing of Shavuot was late May and early June which coincided with the end of the barley harvest and the beginning of the wheat harvest. The Jewish nation was to thank him for his provision in the past and ask him to continue providing with this year’s crop. Deuteronomy 8: 10-18 tells the Israelites to not forget who brought them to this good land and has been providing for them all these years. During the celebration, you brought a portion of the first part of your wheat to give to God and ask Him to bless you with the rest as it ripens.

All during the time of the Feast, scriptures were read each day to remind the Israelites of the Exodus events and to be thankful and generous to the poor and alien. Exodus 19, Ezekiel 1, Deuteronomy 14:22-16:17, and the Book of Ruth were always read in full.

There was also another important concept that the Israelites were reminded to practice during the upcoming harvest. They were told In Leviticus 19:9-10 to not cut the corners of their field, but to leave some of the grain or grapes for the poor, alien, and widows. This was God’s way of taking care of the people that didn’t have as much or had been marginalized in some way. The post, “Don’t Cut the Corners of Your Field”, gives a lot more detail on this concept of how you showed how generous you were by the size of the corners of your field. This is such a wonderful practice and analogy of how generous we are supposed to be as we come into contact with people that don’t have as much as we do. 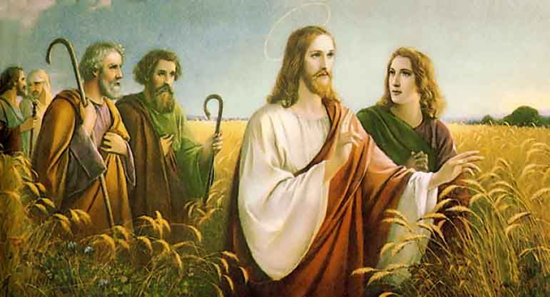 One New Testament story that was interesting to affirm this concept of leaving some of your harvest for others, was the story in the New Testament of Jesus gleaning the fields with his disciples. The story is found in Matthew 12:1-8, Mark 2:23-28, and Luke 6:1-5. Did Jesus take advantage of this process during his earthly ministry? If you look at the King James Version of the Luke passage, it says, “And it came to pass on the second Sabbath after the first, Jesus was gleaning in the fields.” The KJV records and preserves the Jewish practice of allowing two Sabbaths for the poor and needy to go through the grain fields and get what they could to feed themselves. After the two week period, the farmer would be allowed to bring his animals in to finish cleaning everything up. Jesus and his disciples would have been taking advantage of that window of opportunity to get themselves something to eat.

To conclude, Shavuot (Pentecost) brought attention to some very important precepts that the Israelites were supposed to follow. They were to be thankful that God had chosen them as his special nation and was to be constantly mindful of his blessings. They were to be obedient to God’s laws and they were to be generous in their dealings with their own people and outsiders. Helping those less fortunate was always a big part of God’s message to the Israelites.