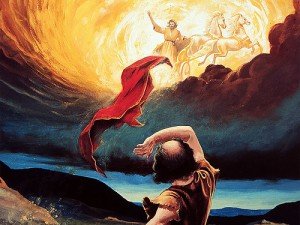 « Two Sons of God?
A Different Perspective on Psalm 23 »