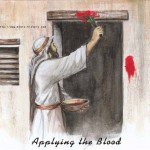 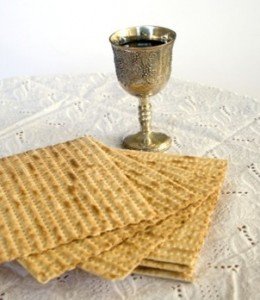 « “Teach us to number our days”
A Lesson From the “TaNaKh” »

One thought on “Blueprint for Messiah: Found in Exodus”