Note: This short, multi-layered parable has been around since at least the 1500s and has been delivered with variations to promote salesmanship, team unity, and to motivate businesses and professionals to achieve their potential. It has been attributed to many famous people, from Michaelangelo to John F. Kennedy. Who the author or characters are is not nearly as important as the timeless message it conveys. The following version was presented in a Biblical seminar setting a few years ago by Ray Vanderlaan. This parable is at its best when cast in the light of what our mission is in the Kingdom of God. I hope you enjoy! 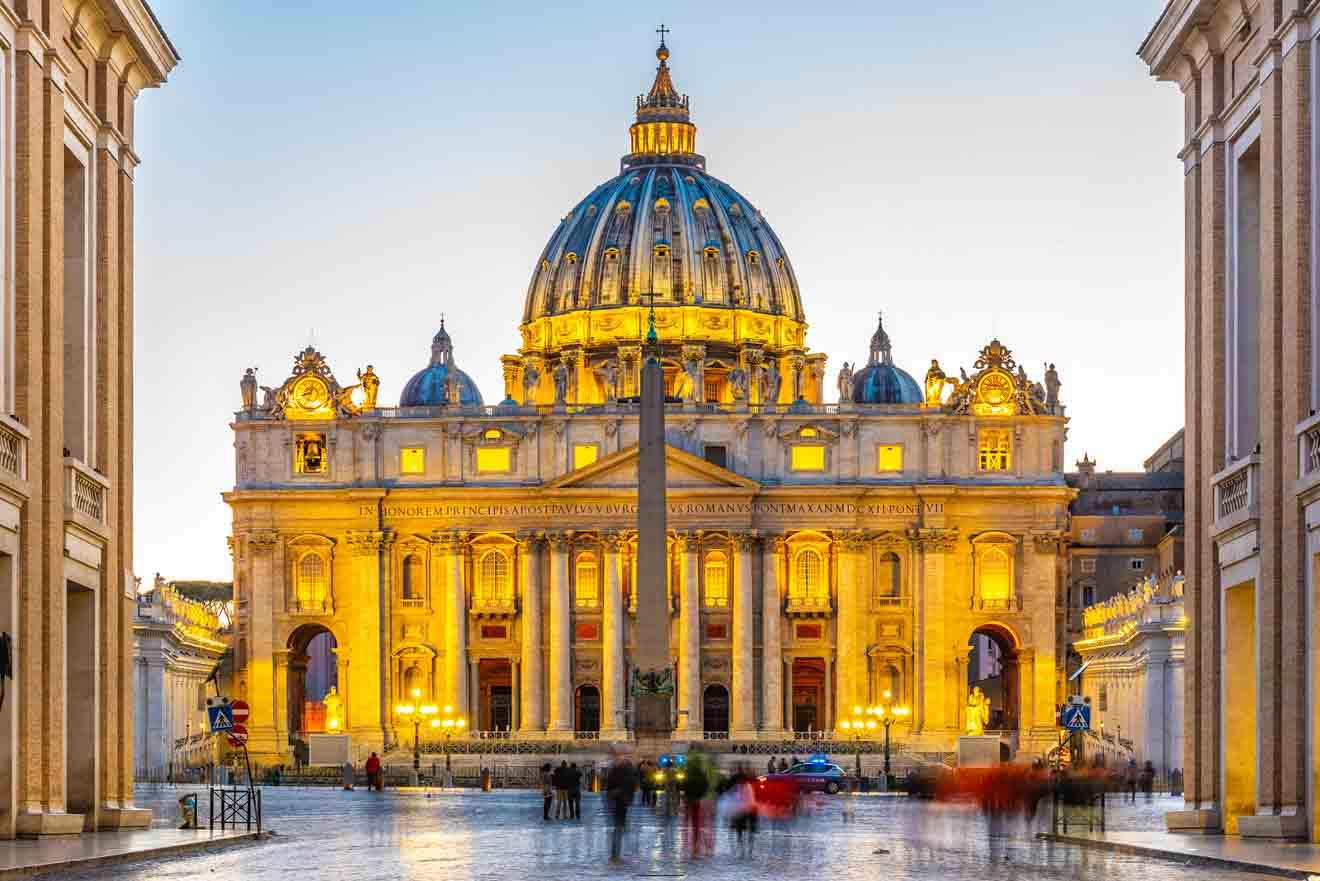 In 1546, at age 71, near the end of his career, Michaelangelo received his greatest and final commission. He was appointed by the Pope to be the chief architect on the restoration project of St. Peter’s Basilica in Rome. He obviously looked at this huge project as a very somber and important task because he would be creating a space where people would go to meet, learn, and worship the God of the universe. He wanted the cathedral to be perfect in every detail. He immediately set out looking for assistants that would have the same mindset, approach, and passion for this project as he did.

Work had already been going on at the St. Peter’s church for forty years, so Michaelangelo went to the construction site to observe the workers there, hoping that he would find some inspired individuals to be his apprentices and assistants. He viewed and interviewed several bricklayers on the site, but was discouraged at their motivations for their work. One bricklayer, when asked what he was doing, just replied, “he was laying bricks to make money to feed his family”. Another, recognizing the famous painter, wanted the notoriety, pay, and advanced career status that would go with being an assistant under Michaelangelo.

As he continued around the project, he spotted an older gentleman who was also a bricklayer, mixing his mortar cement on the ground with a hoe. The man worked the cement back and forth, very purposely and steadily and never slowed or even looked up from his task. After watching the man for some time, Michealangelo stepped up beside the man and asked him, “Sir, what are you doing”? The man stopped the hoe in mid-stroke and looked up with a look that said, “

Sir, I am very busy and don’t have time to answer your obvious question”. However, he quickly replied with a certain enthusiasm in his voice, “Sir, I am building a cathedral”! It was said, that Michaelangelo hired him as his assistant on the spot.

What are the analogies and applications that we can take away from this wonderful story? Three people were basically doing the same work; one looked at it as merely a job, the second, his career, but the third viewed his job as a calling. The old man saw his job of mixing cement and laying bricks as not just a bricklayer, but as a man called by God to complete a task for his glory. He had a much higher meaning and purpose to his work than did his fellow workers. He was able to see the big picture, even though he was doing a job many would consider mundane and unimportant.

Can you see the big picture in the job you are doing and the life you are now living in? Do you realize the difference you are making right where you are? What is your purpose in life? How are you approaching the job that God has given you to do? Whether you are a janitor or a CEO, God has placed you there and you are an important part of building His cathedral. Each one of us has been left here to mix cement and lay bricks for the kingdom of heaven and to make God’s name known. Our mission is to advance that kingdom one square inch, one day at a time, by the way, we live and interact with people around us. Let’s make it our calling!

Verses that go along with this story:

« A Fire of Burning Coals
At the Father’s Right Hand »