Thou shalt not take the name of the LORD thy God in vain; for the LORD will not hold him guiltless that taketh His name in vain.
– Exodus 20:7 (KJV)

“You shall not misuse the name of the LORD your God, for the LORD will not hold anyone guiltless who misuses His name.
– Exodus 20:7 (NIV) 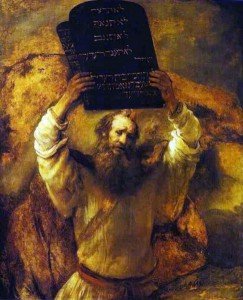 What does it mean to “take the Lord’s name in vain?” As the fourth of the ten commandments, we have been taught since an early age that we are never to take God’s name in vain. Although the NIV Translation of Exodus 20:7 (see above) clears up the meaning somewhat, most of us still have a false picture of what God was saying when He gave Moses this commandment on Mount Sinai over three thousand years ago.

The answer lies in understanding the middle eastern culture that was present in Bible times. In the ancient Hebrew culture your name was not just your title. It was a description of who you were, your identity, your character, your reputation, your authority and ultimately your destiny. For example, the name Moses meant to “draw out” and tells not only of His being taken out of the Nile as a baby, but also taking the Israelites out of Egypt. See also the story of Hannaniah, Mishael, and Azariah and Perez.  The Bible is full of examples of characters names that live out their names in their life stories. Your name affected the way you lived and acted and it was paramount that your name was given respect and honor.

God’s name is the same way. His name reflects His character, reputation and authority. The Lord’s prayer says that we are to “hallow His name”. The word hallowed means to “make holy or sacred, to be revered.” We hallow or honor God’s name by accepting and doing His will (thy kingdom come, thy will be done). The opposite of not honoring God and not doing His will is to take His name in vain and not to give it respect. It is not just using bad language or using His name in an oath or swearing.

If we have accepted Christ as our savior, He has given us His Name. The Bible talks about it in marriage language. We are the bride of Christ (Revelation 19:7 and others) and God is our husband (Isaiah 54:5 and others). In the same way that a woman takes on the married name of her husband, God has given us His name. It is now part of our character, our reputation and our destiny.

We are privileged and honored to have been given God’s family name. We don’t want to give our husband a bad name or tarnish the family reputation in any way. To take the Lord’s name in vain would be to misuse it, defame it or bring shame to the name he has so graciously given us. We degrade His name by being a bad example of what the family name is like.

P.S. I found this picture online and thought you might get a laugh out of it: 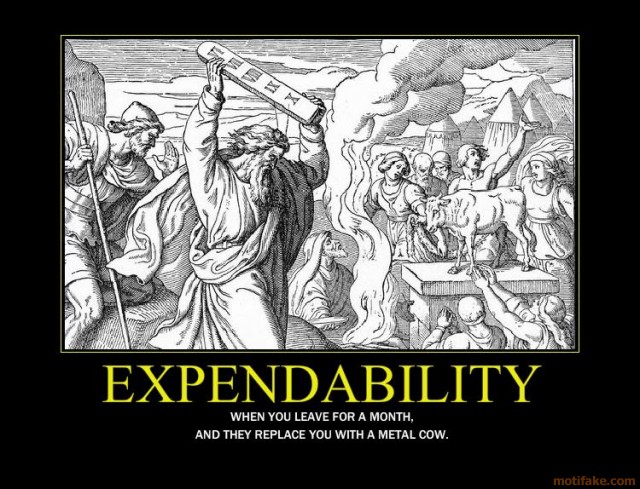 « The Fire is in the Book!
The Royal Roads »