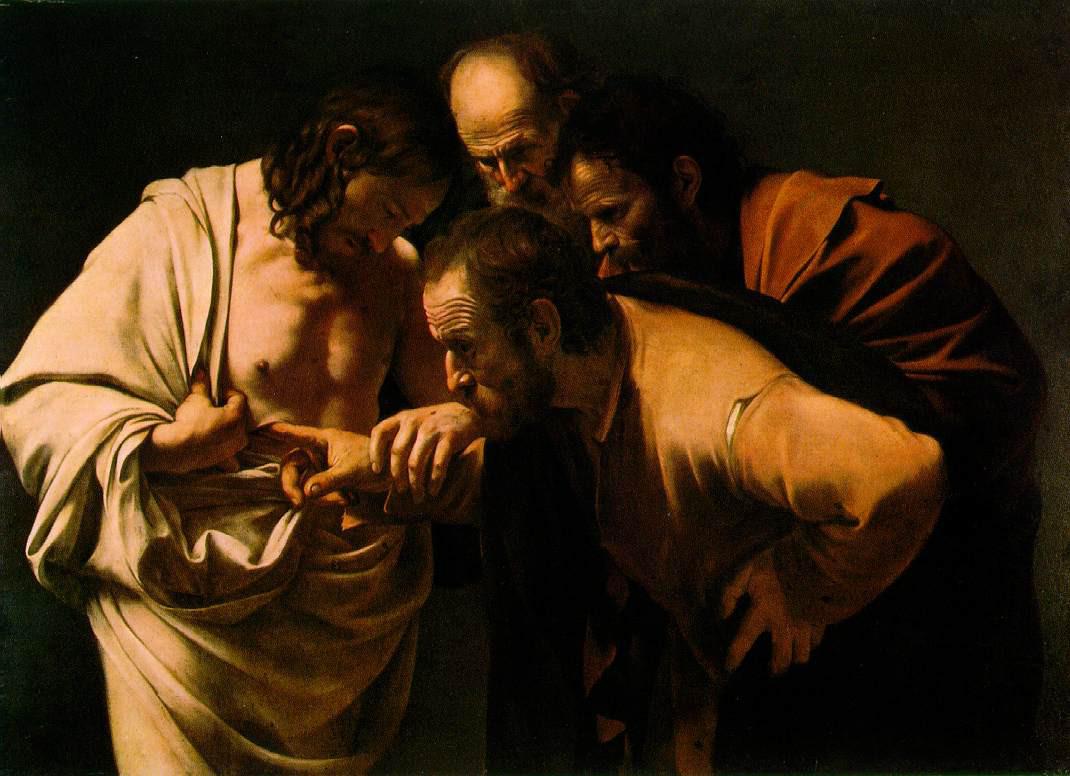 There are a few New Testament Bible stories that are so universally known that the main character takes on a life and meaning of his own. That character’s name and actions become synonymous with certain personality traits that supersede the story’s real intent. For example, the story that Jesus told in Luke 10:30-37 about a man being robbed, beaten and left for dead is not remembered as the answer to the questions that Jesus was asked, “who is the neighbor”, but is known as the story of the” Good Samaritan”. Now, anyone who helps out someone in need is called a Good Samaritan, even though that was not the point of Jesus’ story. A second example is a parable that Jesus told in Luke 15 to answer the question of why he would eat with sinners and tax collectors. The young man in the story who wanted his inheritance early and left the family has over time become known as the ”Prodigal Son”. If anyone has wandered from the faith and returned, he is called a prodigal son. Again, that was not the main meaning of the parable that answered the Pharisees question of why Jesus would be hanging out with sinners.

Another story that has this kind of handle attached to the character is the story of Thomas, one of the 12 apostles (disciples) of Jesus. Because of his questioning reaction to the news that his rabbi, whom he witnessed being crucified and then buried, had now come back to life and was seen by the rest of the disciples, he has been forever labeled as,” Doubting Thomas”. Today, if anyone has a tendency to be hesitant or skeptical of a situation, they are labeled as a “Doubting Thomas”. Is this a fair label to hang on this disciple of Jesus or should he be remembered in a different light? What do we really know about Thomas? A little digging will show that this little known member of the twelve was a fiercely loyal and faith-filled apostle that was willing to give his life and travel to the ends of the earth to share the good news that he had been witness to for the three years leading up to the incidents in Jerusalem. Yes, he had some misgivings and questions because of what he had seen, but in the end, we should all strive to be more like this devout follower of Jesus.

In Matthew, Mark, and Luke, Thomas is only mentioned as one of the twelve. In Matthew 10:3 and Luke 6:12-16 he is listed as one of the ones that were given the special title,” apostle”. The book of John has by far the most information on Thomas. In John 11: 16, we learn that he was also called, “Didymus”, which means twin, but doesn’t tell us who his twin was. A verse that gives us a great insight into Thomas’ personality is found in the same chapter of John. Near the end of Jesus’ ministry, in John 11:1-3, Jewish leaders were plotting to kill him. The disciples received news that their friend, Lazarus, was near death. Fearing for their lives, they tried to talk Jesus out of going to Lazarus’ hometown of Bethany, because it was too close to Jerusalem. Jesus was determined to go and Thomas spoke to the rest of the disciples and said, “Let us also go that we may die with him”. This statement, in the face of death, showed extreme courage and loyalty.

Thomas also showed extreme loyalty in John 14:1-6, when Jesus told the disciples that he was going to leave them very soon to go to his Father’s house to prepare a place for them. This confused the disciples and Thomas was the first to speak up and say, “Lord, we don’t know where you are going, so how can we know the way?” This statement implies that Thomas wanted to figure it out and wanted desperately to go where his Rabbi was going.

Unfortunately, what Thomas is known for in the Gospels is a statement to the other disciples that he needed proof to believe that Jesus had actually risen from the grave. He wasn’t in the room when Jesus showed himself to the rest of the disciples (John 20:24-29). He was saying,” I want to see it as you guys did, so I can also believe”, which was an honest statement given the unbelievable thought that Jesus had somehow come back from the dead. Jesus lovingly gave Thomas proof and let him feel and touch his resurrected body. Thomas immediately confessed, “My Lord and my God”! He was not a doubter at all-like the others, he saw and believed!

What happened to Thomas after the resurrection? Acts 1:13 lists him among the disciples that witnessed the Ascension. From that miraculous event, we have to depend on church history to see what happened to ‘Doubting Thomas”. History records that he traveled east from Jerusalem to spread the gospel as Jesus had commanded them. He traveled to Parthia (modern-day Eastern Iran) and then on to the far reaches of the known world in India. Look at a map to see how far he went to spread the good news that he was a witness of. In 72 A.D. while preaching the gospel of Jesus Christ, he was killed with a spear by the local pagan priests who were vehemently opposed to his teachings. Like all the other disciples but John, he was martyred for his faith.

Let’s remember Thomas, not as a doubter, but a fiercely loyal follower of his rabbi, and our Messiah Jesus Christ.

« Is Jesus in the Old Testament, Too?
Quarantined; a Biblical story »