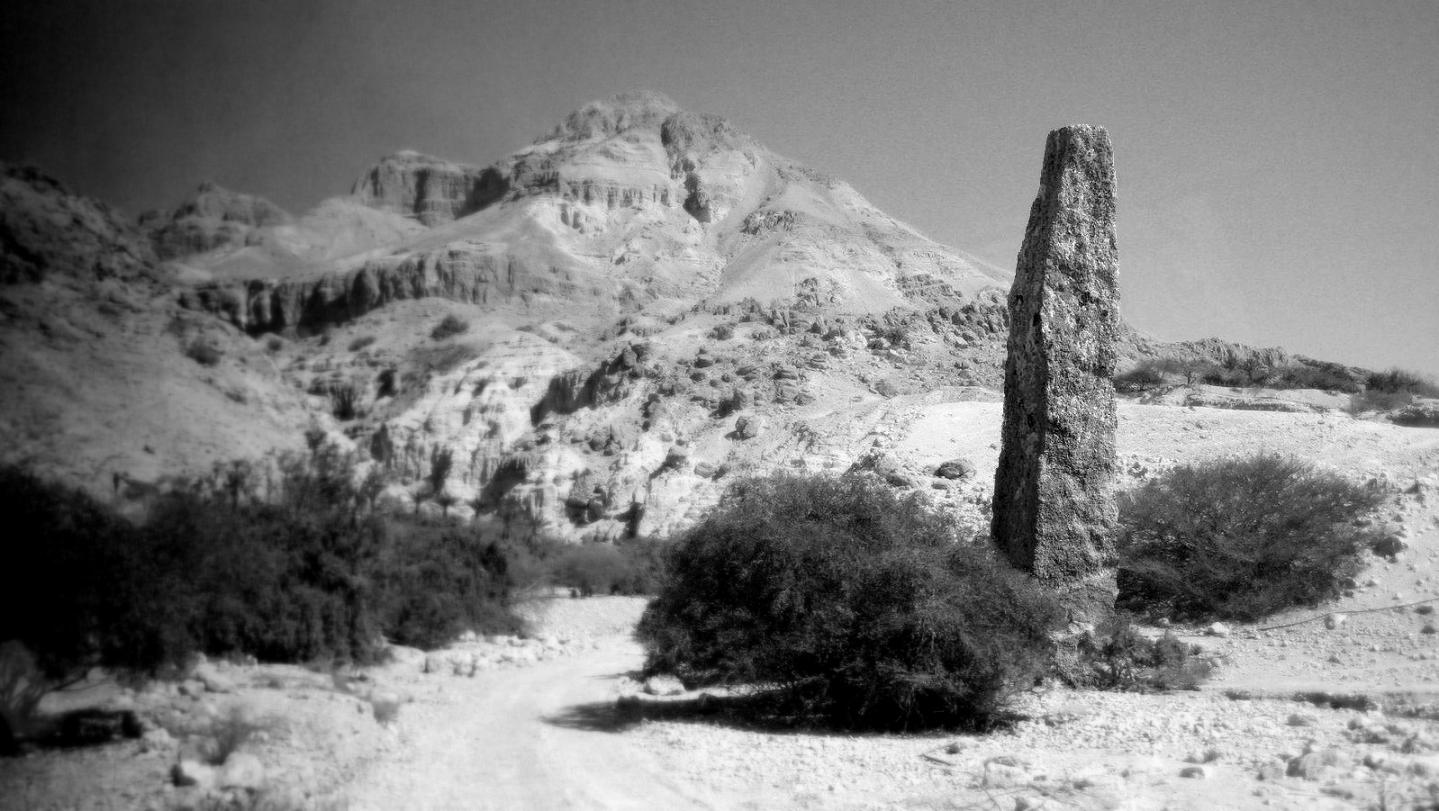 Then Samuel took a stone and set it up between Mizpah and Shen. He named it Ebenezer, saying, “Thus far has the LORD helped us.”
— 1 Samuel 7:12

A line in the wonderful and popular old hymn, “Come Thy Fount of Every Blessing”, says, “Here I raise my Ebenezer, here by thy great help I come.” What is an Ebenezer? And, how do you raise one? What was the song’s author trying to convey by using these phrases? If we knew our Hebrew Testament better, we would easily catch the meaning that the song writer was trying to give to his listeners. Let’s take a look and see what we find.

During the time of the Judges in Israel’s history, the conquering of the Promised Land was often in danger of being a failure. Lack of strong leadership, and lack of devotion to YHVH had left the people in serious jeopardy. The Philistines, who were much more advanced technologically and militarily, were constantly routing the Israelite forces. During one particularly low point in the battles, Israel was in danger of being completely wiped out. Samuel, the judge who was leading Israel, summoned the people together and exhorted them to confess their wickedness, rid themselves of their foreign gods and commit themselves to YHVH only (see 1 Samuel 7:2-4).

The Israelites finally did what Samuel said – they got rid of their items that were keeping them from being wholeheartedly committed to the God of Israel. Samuel then had a ceremony where he poured water out before the Lord and had the people fast and confess their sins before the Lord and ask God to forgive them. God was gracious and forgave them for what they had done.

If you will continue reading the story (1 Samuel 7:7-11), you will see that God showed up in a powerful way and the Israelites were able to defeat and rout the previously unbeatable Philistine army. What had looked hopeless, turned into a mighty victory for YHVH and the Israelites.

To celebrate this change of heart of the people and the awesome display of power by YHVH, Samuel set up a standing stone at the battle site, and named the stone, “Ebenezer.” The word, “Ebenezer”, means ,”stone of help”, or thus far the Lord has helped us” (read vs 12).

So when the author of the song says, “Here I raise my Ebenezer, he was saying, “I have confessed my sins, gotten rid of the things that stand between me and God and I have asked for and received his intervention in my life. He has miraculously come and given me victory over my enemies, so to celebrate that I want to raise a standing stone to say to all who will look and listen, Here’s what God has done for me.”

I had heard that phrase in the song for years , but never took the time to find the meaning. If we only knew our Bible better! People are singing this song every week and not knowing what it is saying. They need to know the story and apply it to their walk. We need to confess our sins and get rid of the things that are standing between us and God. We also need to be that standing stone, that Ebenezer, to a world that needs to know about God. As we tell how God has helped us, we will be a witness to others so that the world may know that there is a God in Heaven and that he is active in our lives. Let’s raise an Ebenezer to our God and tell people how he has been our help!

« Sea of Gallilee vs. the Dead Sea
Wedding at Cana »

3 thoughts on “Here I Raise My Ebenezer”