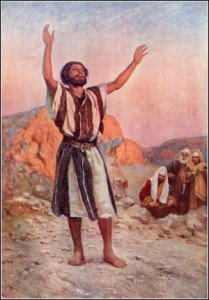 « Show Me Your Presence
John’s Baptism of Repentance »

One thought on “John the Baptizer & Elijah”