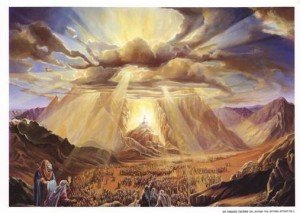 « Roll Away the Stone
The Fire is in the Book! »

13 thoughts on “Mount Sinai & The Mount of Transfiguration”