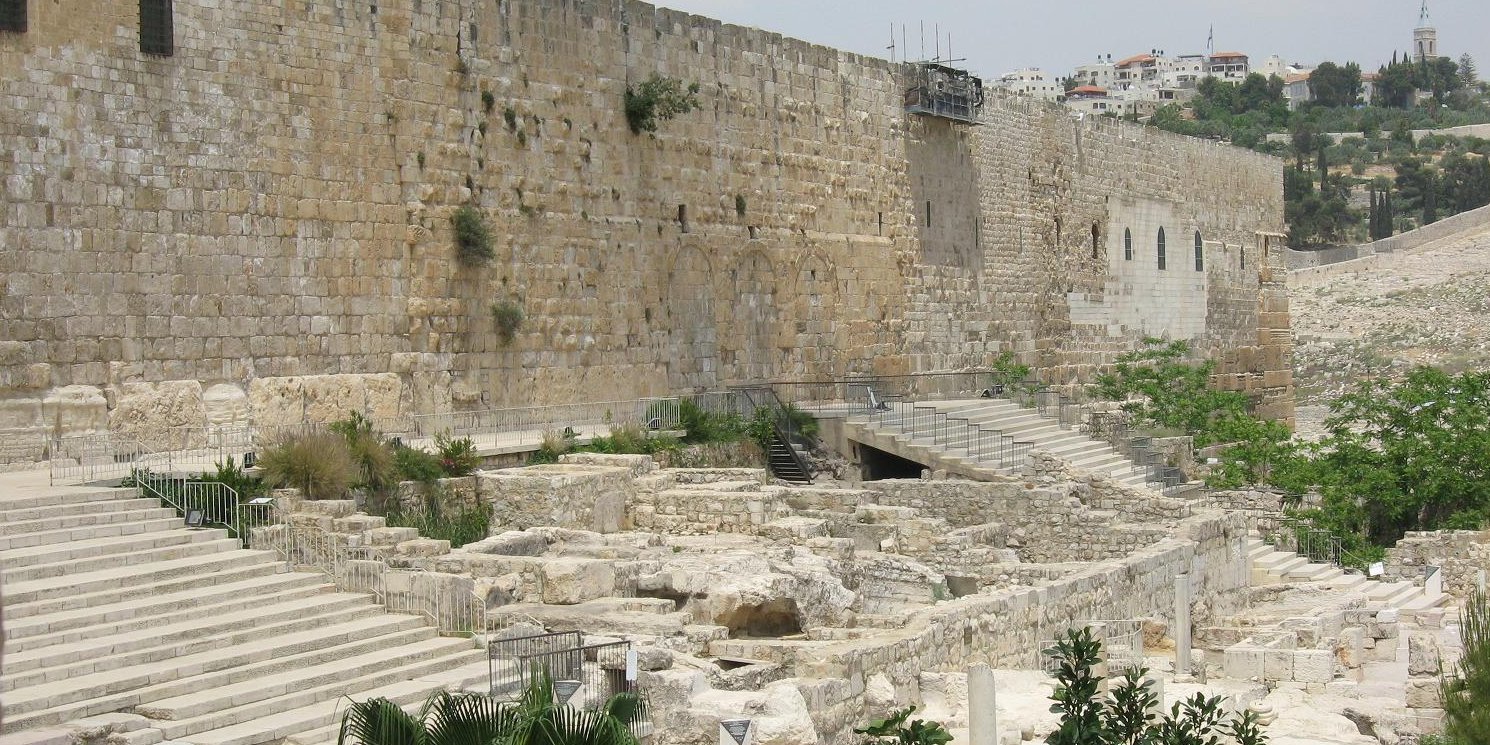 23 thoughts on “Pentecost: Where Were the Disciples?”