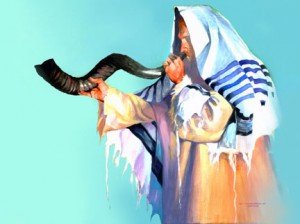 « Banquet Table of Blessings
But If Not – The Miracle of Dunkirk »