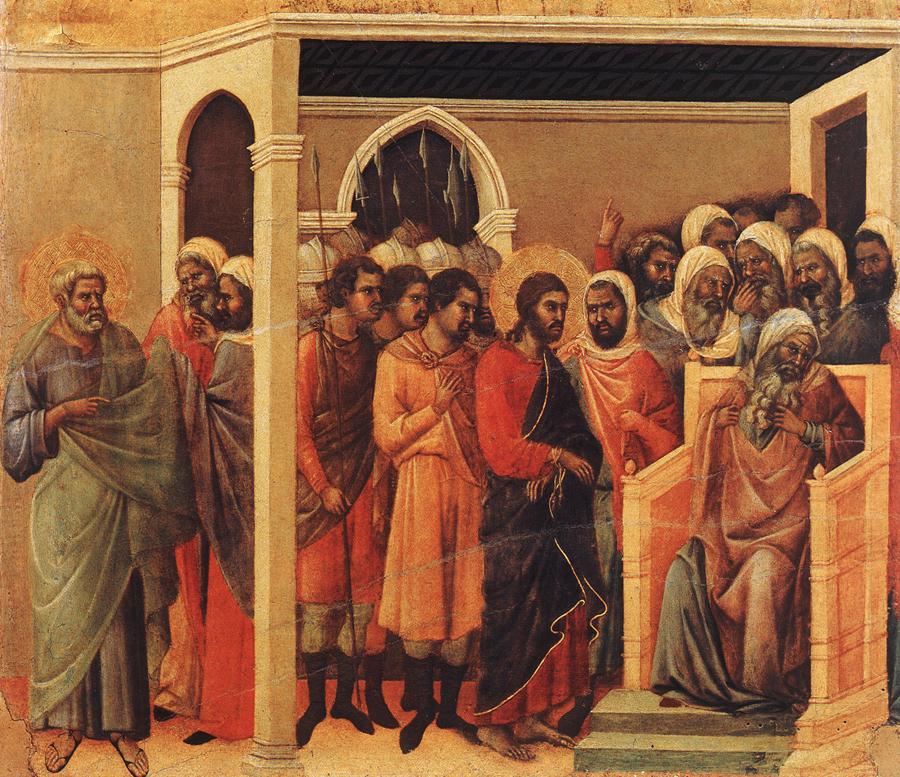 First of all, the word, “Sanhedrin”, has three meanings in the Hebrew language. This is not uncommon, because Hebrew is a “poor” language, meaning that it has a relatively small number of characters compared to other languages (85,000 vs. 600,000 in English). Because of this, many words must necessarily have more than one meaning and you must translate a word according to the context in which it occurs. As you can imagine, this occasionally causes some problems. Here are the the three meanings:

When you read, “Sanhedrin” in the story of Jesus’ trial, it is possible that it could have been the local council in charge of the Temple and not the Supreme Court that sent Jesus to Pilate. Even if this is true, it wouldn’t diminish the seriousness of what they did, but would totally change who did it. If the whole Sanhedrin body had been present, you would have expected some remarks and defense by the Pharisee group similar to what happened in Acts 5:34 and Acts 23:9-10. If, in fact, it was not the huge body that represented the whole Jewish nation, but a small group of Temple officials who convicted and condemned Jesus, then it begins to make more sense. The Temple officials were very angry at Jesus when he turned over the tables in the Temple and called them a den of thieves. He had upset the whole Temple economy. Caiphas’ remarks in John 11:49-50 supports this thinking process. They had to get rid of Jesus, not because of his religious beliefs, but because he was a threat to their livelihood.

In summary, because of the three possible definitions of the Hebrew word translated into Greek as Sanhedrin, there are several theories as to who and what was actually involved in the trial and crucifixion of Jesus. It is just an interesting thought that maybe it was a smaller Temple council, the sanhedrin, that gave the orders to send Jesus to Pilate and not the much larger ruling council that might have given Jesus a fairer hearing.

« Public Service Announcement
Up on a Mountain to Pray – Mt. Arbel »

One thought on “Sanhedrin”