Then Moses led Israel from the Red Sea and they went into the Desert of Shur. For three days they traveled in the desert without finding water. When they came to Marah, they could not drink its water because it was bitter. (That is why the place is called Marah. [a] ) So the people grumbled against Moses, saying, “What are we to drink?”

Then Moses cried out to the LORD, and the LORD showed him a piece of wood. He threw it into the water, and the water became sweet.

There the LORD made a decree and a law for them, and there he tested them. He said, “If you listen carefully to the voice of the LORD your God and do what is right in his eyes, if you pay attention to his commands and keep all his decrees, I will not bring on you any of the diseases I brought on the Egyptians, for I am the LORD, who heals you.”

Then they came to Elim, where there were twelve springs and seventy palm trees, and they camped there near the water.
–Exodus 15:22-27 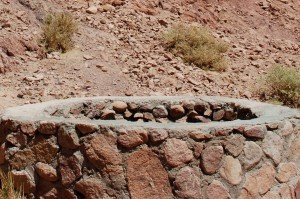 From the mountain top experience at the Red Sea, Moses and the pillar of cloud led the Israelites into the desert of Shur. For three days they traveled in the desert without finding water. Then they came to Marah, but could not drink the water because it was bitter. This was the first test the Israelites faced after putting their trust in God completely at the Red Sea, Ch 14:31. Here are a few things we learned while studying this wilderness test. First of all, this was a test that God deliberately brought them to. It’s not that they went there by mistake or deliberately went to the wrong place. God brought them to a well that wasn’t fit to drink after giving them no water for three days. In the desert, about two days worth of water is the most a person can carry. So, they were at the end of their rope when they got to this place. God was testing them, so they could have the experiential knowing of what was in their heart .How were they going to do on the test? He wanted them to see in action, what was in their heart; did they have the right attitude or not? 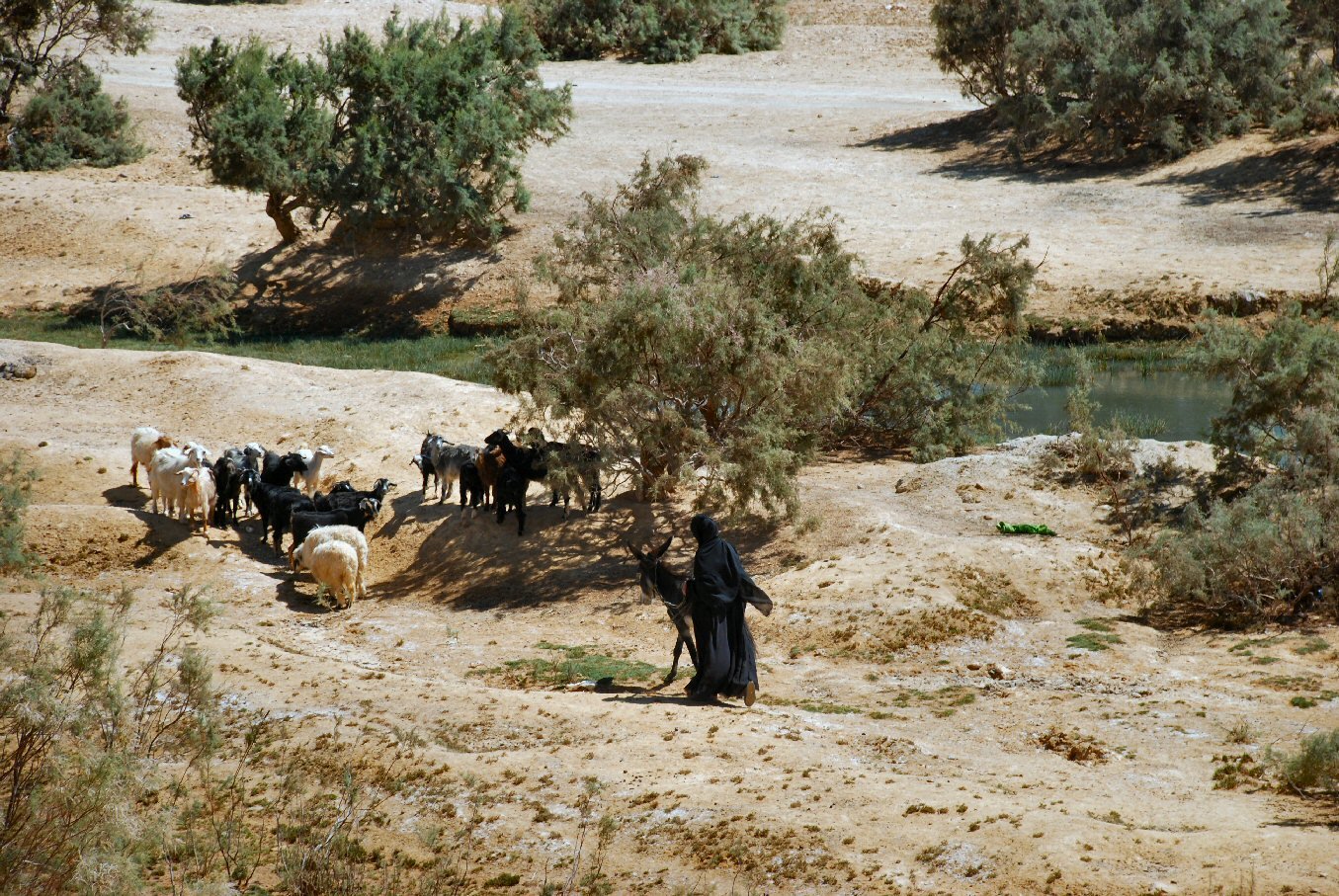 Also, it’s important to talk about the shepherd – sheep relationship here. “Like a flock”, He leads us. Sheep don’t have fanny packs on where they can be self-sufficient. They are counting on the shepherd to take them to the right spot, until He says, this is where you can graze; this is what you should eat. At times, God may want you to get hungrier and hungrier and not complain. The were counting on God to lead them and he did, just not in the way that they thought or wanted.

Another point to make was that the Israelites expected the water at Marah to be good water. They had walked for three days without water and finally found one well. There were hundreds of thousands of people wanting a drink, badly, and then the first person gets a drink and you can’t drink it. How many times in life are we in the same situation? We’re in a tough spot and we finally think something good is going to happen and then we are thrown back down again and we are forced to continue waiting. This is another opportunity to show God what’s in our heart.

The word “mara” is much more than what we have been taught. It is not just grumbling. It is a defiant, disobedient, deliberate, shout to God , shaking your fist at him- “No way! How can you do this to me??” The same word “mara” is used in Deut 21:18-20 – If you have a son who is “mara” (stubborn rebellious), take him to the city gate and stone him. In Ruth Ch. 1, Naomi changes her name to “Mara” and it’s more than just, “I’m sad”. She is defiant against God, she’s mad at him. So when the Israelites were “mara” they were defiant against God. They can’t believe God has put them in this situation.

When we are tested do we get defiant and mad at God or do we show God what’s in our heart? This test was their first learning experience and in a way they didn’t pass- they failed, miserably. But they also must have learned from their experience, because in the next story God leads them to Elim where there are twelve springs and 70 palms. 12 and 70 are numbers of completeness and community. This time they must have handled it the right way.

A p.s. to the Marah story is that in vs. 25-27, it says” He made a law and a decree with them there” and then they went to Elim. It doesn’t say what the law and decree was, so we are left to guess. Perhaps it had to do with community because of the 12 and 70 that they received at Elim.

« Testing
More on the Third Test »