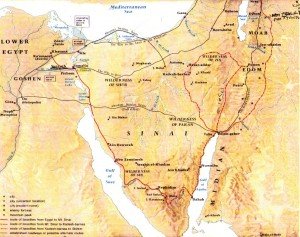 « Site Changes
How Strong is the Culture’s Hold on You (Me?) »

5 thoughts on “The Camp at Pi-hahiroth”