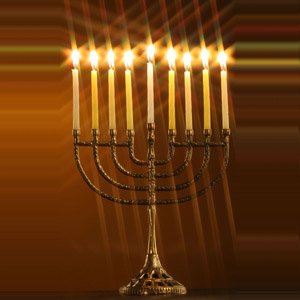 « Affecting our Culture: The Riot in Ephesus
The Dividing Wall »

9 thoughts on “The Feast of Dedication – Hanukkah”