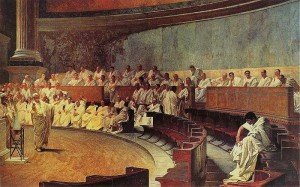 « The Coming of the Maharaja
Roman Hierarchy – Part 2 »

2 thoughts on “The Roman Hierarchy – Part 1”