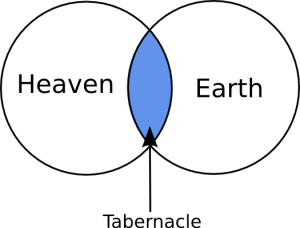 One thought on “Where Heaven and Earth Meet – Part 2”